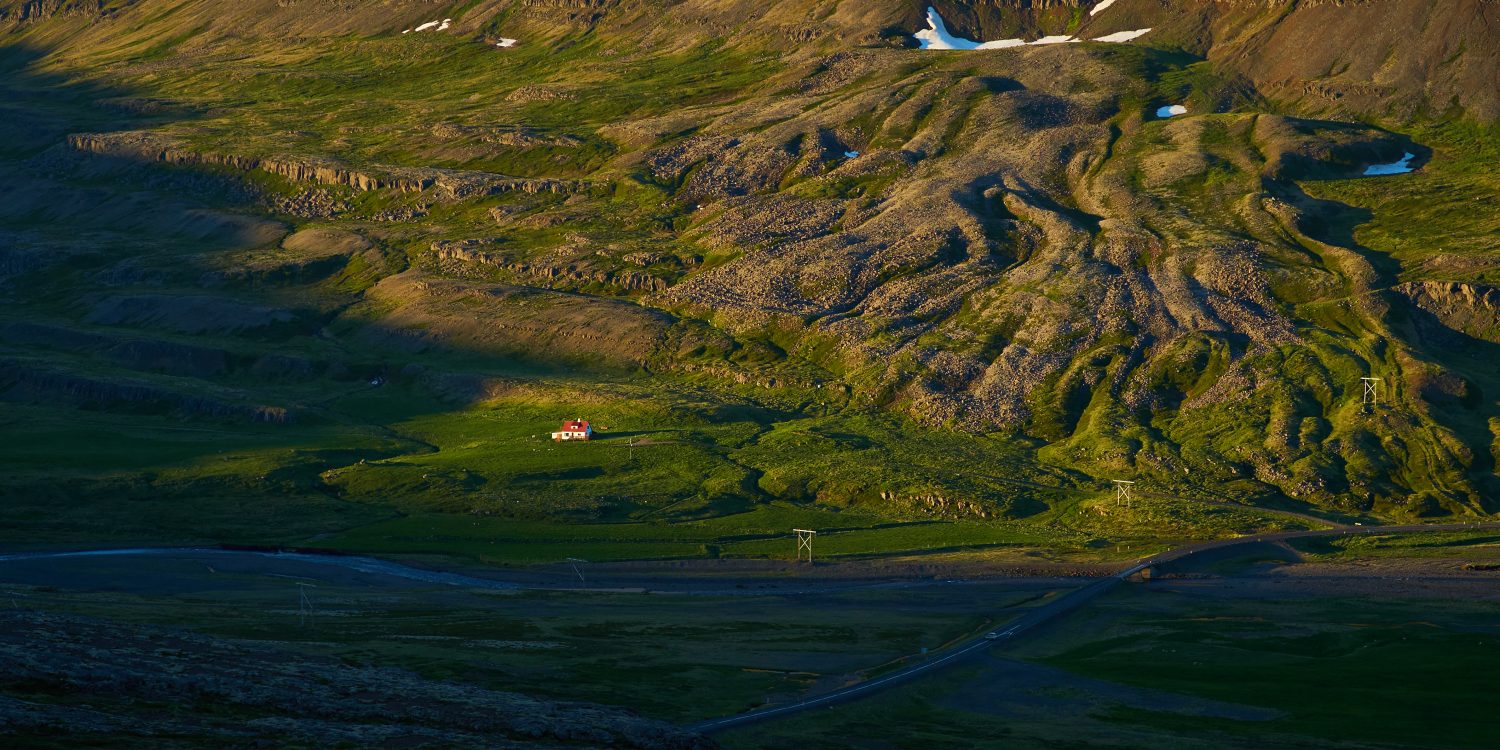 Nick Walker is an award-winning director of photography based out of LA. Hailing from Colorado’s Rocky Mountains, he followed his drive for capturing compelling cinematic images to New York University, where he studied cinematography at Tisch’s Maurice Kanbar Institute of Film and Television and FAMU in Prague. In 2013 he shot his first feature-length film, Viral (Dir. T Zhang), and has since collaborated with a wide range of directors to shoot numerous award-winning films, music videos, documentaries and commercials. In 2021 he was accepted into the ASC Vision Mentorship Program.

Most recently, his work on feature-length documentary Nana (Dir. Serena Dykman) premiered at the 25th St. Louis International Film Festival, where it was granted the Leon Award for Best Documentary Feature. It has since screened at film festivals nine times and won seven awards including “Best Documentary” at the Fargo International Film Festival. Nick’s previous collaboration with director Serena Dykman, Welcome, was accepted to 45 Oscar qualifying film festivals and was awarded Best Short on nine occasions, most notably at the 2015 Cannes Emerging Filmmaker Showcase.

He has lensed dozens of music videos for artists including Joey Bada$$, D.R.A.M., and Mick Jenkins, which have been featured in music publications like Rolling Stone, Fader, Mother Jones, and Noisey. His work with director Nathan R. Smith for Mick Jenkins on the track “Jazz” was awarded Freshman Music Video of the Year by MTV. His music videos have been viewed by hundreds of millions online. His commercial clients include Netflix, The Container Store, Annheiser-Busch, iHealth Labs, iSmart Alarm, and LensCrafters. 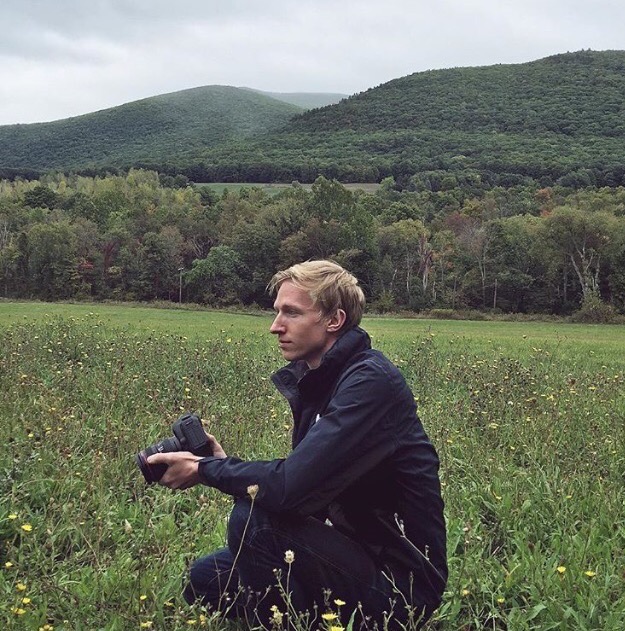